How to Identify Your Shopify Store’s Conversion Killers – Part 3

This is How to Identify Your Shopify Store’s Conversion Killers – Part 3 of a four-part series that began here.

In the previous article, we looked at using pop-up polls/surveys to capture the thoughts of your store’s visitors at the very moment they were thinking them.

So if, for example, you set your poll to trigger on exit intent. It means that the people that tend to answer are typically your non-buyers. This kind of feedback is extremely insightful for uncovering sales objections in particular.

For example, stores like firestartoys.com get tons of traffic from kids that don’t even have a credit card. And that means it’s often the parents that are the actual customers.

But you don’t have to sell toys to get a lot of unqualified traffic. A random third-party link to your site could be drawing in an entirely unsuitable audience, for example.

And that’s where surveying your recent customers comes in. This group of people is by far your most qualified audience because they voted with their credit cards.

So, with that in mind, here are some good questions to ask your recent customers:

What were the top 3 things that persuaded you to buy from us?

This question is particularly useful in understanding what the most persuasive elements of your value proposition or offer are.  Often, what you perceive them to be can be entirely different from what your actual customers see them as.

Once you’ve got a good understanding of your 3 most persuasive points. Then this will make more of a big deal of them and perhaps de-emphasize others that didn’t make the cut.

What was the one thing that nearly put you off from buying from us?

This question is immensely valuable because it tells you what caused your buyers to “wobble” a little before taking a leap of faith and parting with their cash.  And even though your buyers overcame every hurdle to buying from you, they weren’t oblivious to them.

Uncovering these things allows you to improve your store’s sales copy or layout to make sure you’re countering these sales objections for other visitors that weren’t quite convinced.

Where exactly did you first hear about us?

This question gives you a good indication of where visitors that actually buy come from. If you’re unable to track them through Google Analytics.  It may have been a blog post or article you’re unaware of that they first saw, even if they’re tracked as coming from a Google search when they decided to buy.  But be prepared for people thinking that they saw you on TV when you’ve never run a TV before!

Which other options or competitors did you consider before choosing to buy from us?

This question can be incredibly revealing.  As a Shopify store owner, you will likely have a good idea of who your main competitors are.  But often your biggest competitor could be an offline store, an e-commerce store you’ve never heard of, or sometimes even apathy…

Apathy often kicks in if you’re selling impulse products like a funny T-shirt, for example.

Visitors that saw your Facebook ad, loved the product but were put off by something like the price or shipping costs once they clicked through to your store.  These visitors are very unlikely to go looking for competitors selling a similar item.  The moment of impulse just dissipates and apathy takes over.

What was your biggest challenge, fear, or frustration about finding the right [product name]?

This question works well because it’s so open-ended.  As well as uncovering objections, it can often reveal information you need to provide that your store (or the market in general) is lacking to help your customers make an informed decision.  A Buyers Guide could be something that solves this, for example.

A diamond in the rough

As with all surveys, you’ll get some impractical responses (and sometimes a load of abuse from people with serious anger issues) but it takes just one gem of an idea that you haven’t thought of to inspire a split-test that changes everything.

This is because understanding the people that did buy helps you to make improvements to your store and tip the balance for those that didn’t.

Think about it, your buyers have been through your entire sales funnel whereas the non-buyers stopped short.  A non-buyers opinion—however strong—is much less likely to be accurate.  When your buyers criticize you, they are usually on the money.

This makes your most recent customers by far the most qualified to make useful suggestions which means you need to trigger an email immediately after purchase to get their responses whilst their shopping experience is still fresh in their minds.

How to boost your survey response

You can’t rely on your customers’ sense of altruism to get the vital feedback you need to grow your Shopify store.  Simply telling someone that you “value their feedback” in the subject line will barely get your emails read, let alone your survey responded to.

To even get your email opened and read, you need an incentive—a good one.  And what I’ve seen work best is to mention a prize giveaway in the subject line.

And don’t be stingy here, you need to really motivate people to act.  Remember the insights you will get could double your business or more.  I’ve found that whatever the latest, greatest gadget is works really well as an incentive.  So giveaway an iPad or Smart Watch.

As the business owner, this makes more financial sense I get it, but putting yourself in customer’s shoes, they just bought what they wanted from your store, so may not need anything else right now. That’s why you must choose something that has ubiquitous appeal, even if they’re Amazon coupons rather than your own.

We used surveys extensively when developing the Shoptimized™ Theme.  The feedback helped us craft the fastest of all premium Shopify themes and our 30+ conversion boosting features.

This article is How to Identify Your Shopify Store’s Conversion Killers – Part 3 in a series that began here.

Read the next article in the series 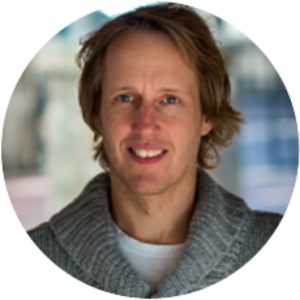 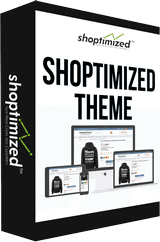 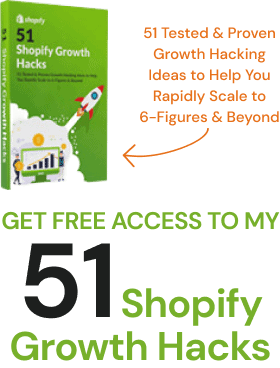 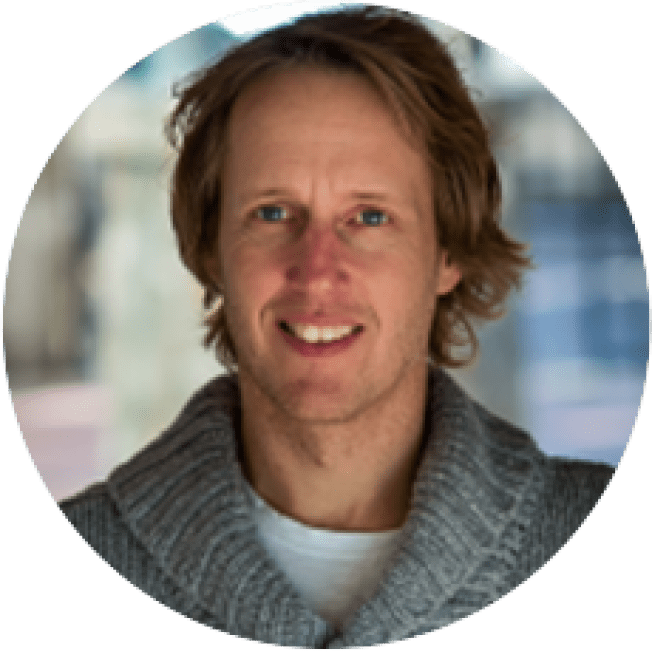 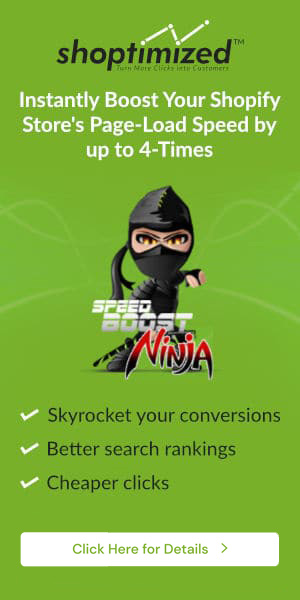