Everyone loves a good deal. But are you using the truly profitable e-commerce promo code best practices for your Shopify store? Good deals attract customers. That’s why sales and promotion advertisements get sent out like wildfire by big retailers. In the past decade, it’s been easier than ever to create an eCommerce store. But also, […]

What are the best eCommerce remarketing strategies? When you’re looking at keywords and how they fair in your campaigns, it’s easy to get caught up in converting those keywords. But it’s not keywords that convert. It’s people. People are the ones buying your products. That’s where remarketing comes in. In this article, we’re going to […] 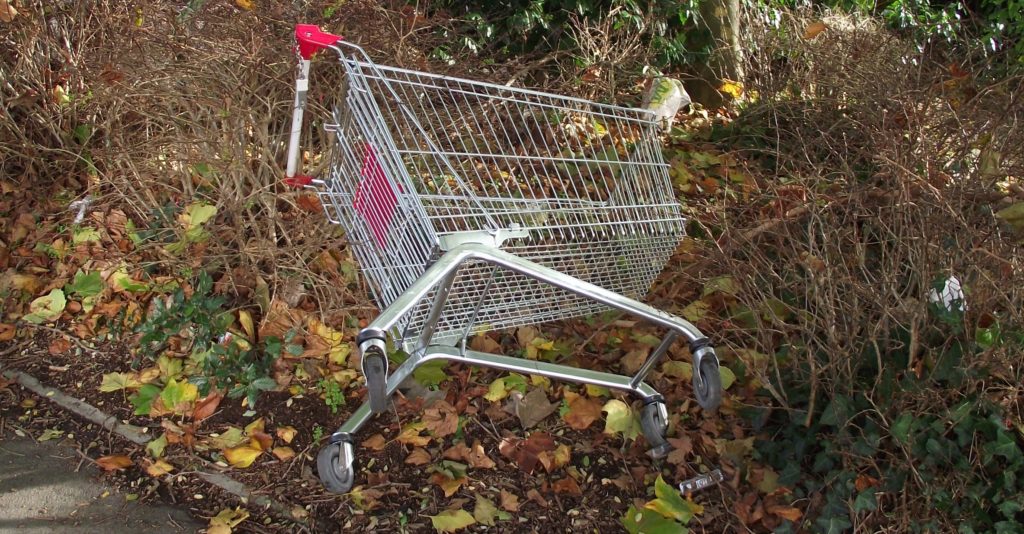 Intro Why is it important to know how to convert abandoned carts? Does it even happen Depressingly, between 60 and 75% of all shopping carts are abandoned according to The Baymard Institute.  Worse still, a study by SAP Hybris reports that 99% of visitors won’t buy on their first visit.  This inevitably means trillions of dollars of […]

The Two Most Dangerous Competitors Facing Your E-Commerce Store 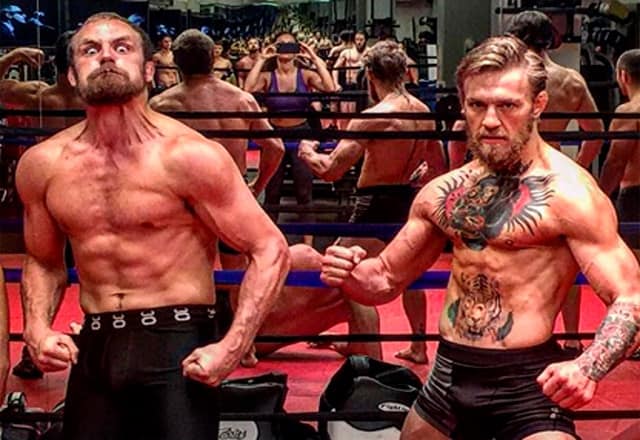 If you run a Shopify store, there are two dominant competitors that are stealing